Welcome to Highstrides Inc - Quantum leaps into the future 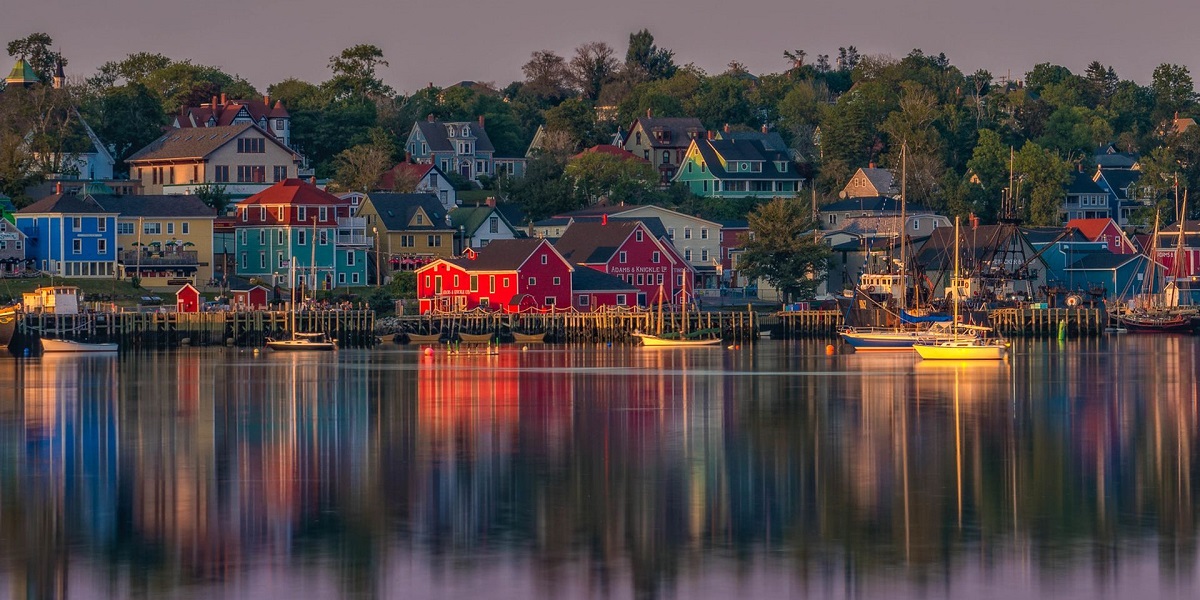 Nova Scotia is a small Canadian province located in the Maritimes region of the country.

The province is composed of the Nova Scotia peninsula, Cape Breton Island, and over 3,000 smaller islands. Its capital city, Halifax, is known as a major centre for culture and the arts, as well as for its high standard of living. Nova Scotians are closely connected to the sea, and the province is renowned for its coastal beauty and delicious cuisine.

The NSNP is Nova Scotia’s Provincial Nominee Program. Through this program, prospective immigrants with the skills and experience targeted by the province may receive a Nova Scotia Provincial Nomination Certificate, which speeds up the overall immigration process.

The NSNP accepts applications under the following immigration streams:

Nova Scotia uses the federal government's Express Entry immigration selection system in order to select candidates for Nova Scotia Demand: Express Entry. This stream, which came into effect on January 1, 2015, is for highly-skilled individuals with a post-secondary education and qualifications that will help them successfully settle in Nova Scotia. There is a list of 11 eligible occupations for this stream.

Nova Scotia uses the federal government's Express Entry immigration selection system in order to select candidates for this stream, which provides a pathway to permanent residence for highly skilled applicants who have worked for a Nova Scotia employer for at least one year.

The Nova Scotia Labour Market Priorities Stream allows the province to select Express Entry candidates who meet specified labour market needs. The skilled occupations specified under this dynamic stream can change with each invitation round.

The NSNP accepts applications under this stream from individuals who have received a job offer from a Nova Scotia employer. Workers in skilled, semi-skilled, and low-skilled occupations may be eligible to apply.

The Nova Scotia Nominee Program (NSNP) Entrepreneur Stream is designed to attract individuals who wish to start or acquire a business and settle permanently in Nova Scotia.

The International Graduate Entrepreneur Stream is open to graduates who have completed at least two years of full-time study from a recognized Nova Scotia university or Nova Scotia Community College, have operated their own business in Nova Scotia for at least one year, and intend to settle permanently in Nova Scotia.

At HighStrides, we have friendly, skilled and experienced professionals ready to assist our clients with applications to Federal Express Entry and/ or Provincial Nomination Programs, Visas / Permits, Accommodations, and any related applications for residency in Canada. Also, we help clients with placement, registration, and admission into High schools, Colleges and Universities in Canada.

Evaluate Me
Highstrides Incorporated. - Quantum leaps into the future.